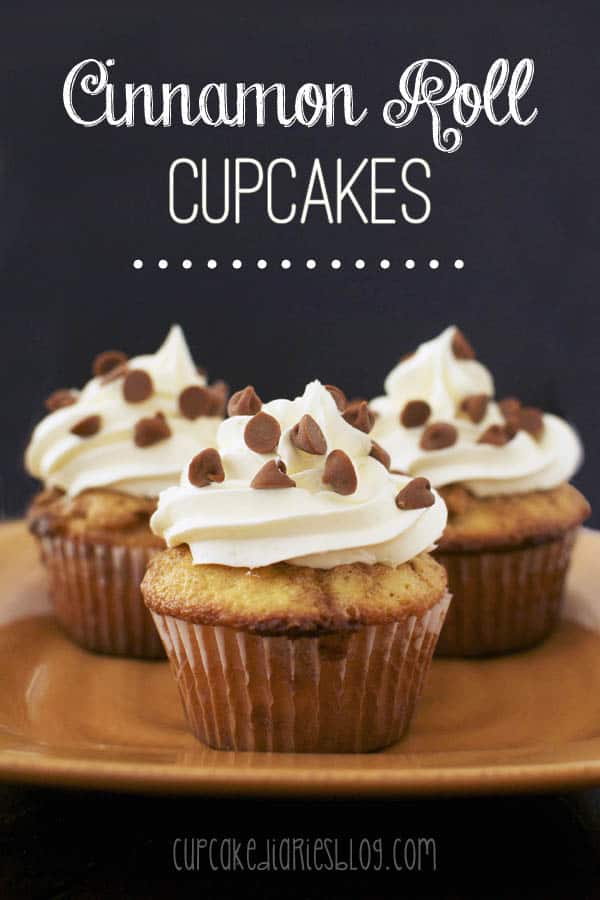 Cupcake Diaries
Cinnamon rolls just taste so much better in the fall. And then they get transformed into a delicious cupcake and they’re a perfect fall dessert!
This Saturday night I will be cooking at the Deseret News Home Show in Salt Lake City. I will be making three dishes in front of an audience and serving samples of each dish. I decided to try something completely new for the dessert and really wanted it to be a cupcake. We always have cinnamon rolls with the other two dishes I’m making, so I thought it would be fun to create a cinnamon roll cupcake. It was fun to put together and I’m excited to share some serious samples with everyone! (If you’re in the Salt Lake area on Saturday at 8pm, stop by the home show and come see me!)
These cupcakes are super easy to make. It’s fun adding the different layers in each cupcake liner, and even more fun when they’re baked and you get to eat them! I used a canned frosting and a boxed cake mix to cut down on the work. You can use your favorite cream cheese frosting and yellow cake mix recipe if you’d prefer to make everything from scratch. 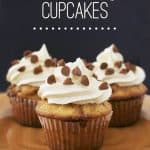 Linking up at these fabulous parties HERE!
Looking for the chili and cornbread recipes featured at the Deseret News Home Show 2013?
Click here!