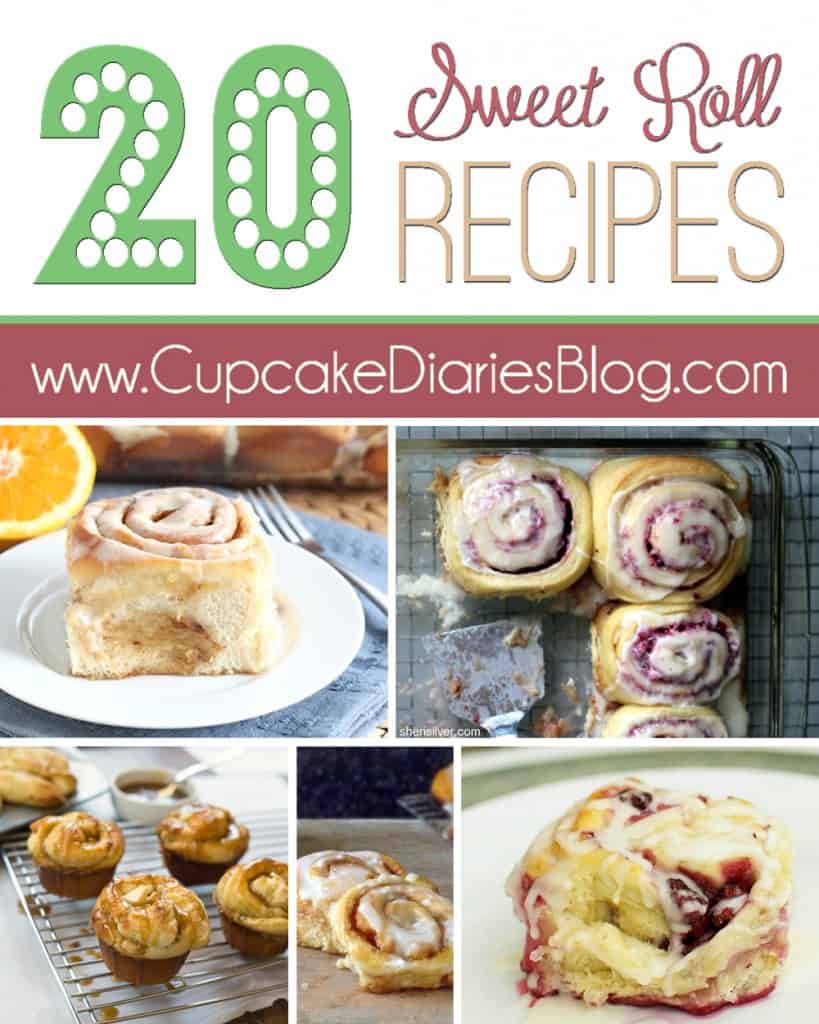 I’m going to be really honest. The entire reason this round up happened was because of a massive sweet roll craving I was having a few weeks ago. This baby wants sweet rolls and I’m not going to argue about it! So I went on the hunt for the best sweet roll recipes I could find. And I’m super excited about this list! Some of the recipes I’ve tried, while the rest I can’t wait to try. And you bet I will try them all! 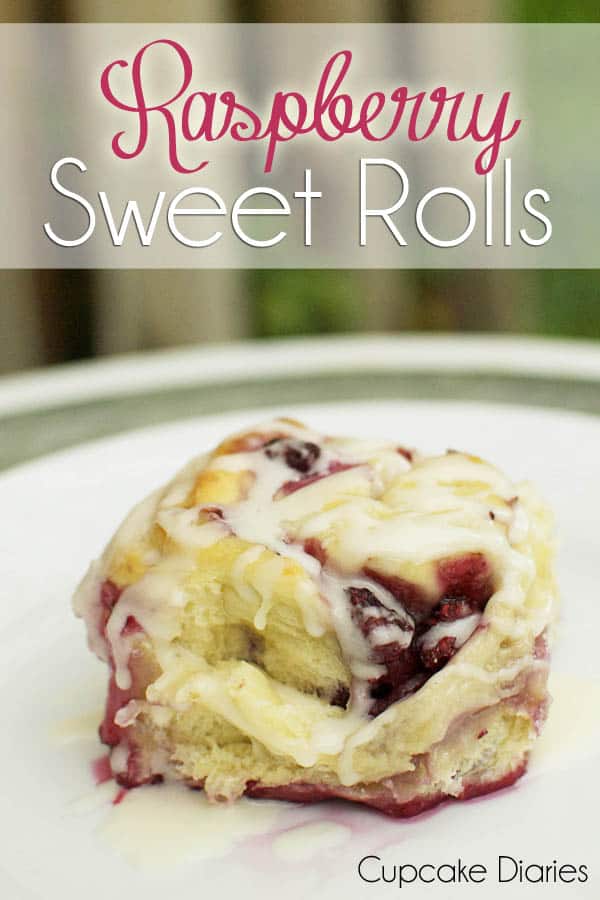 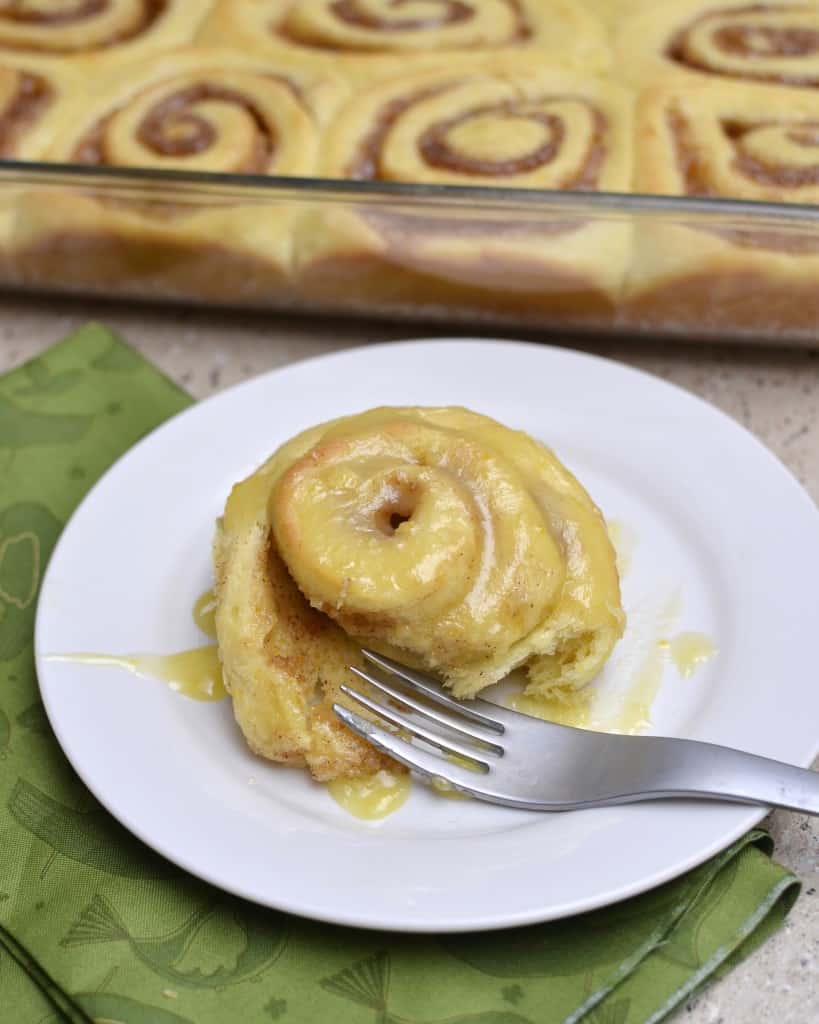 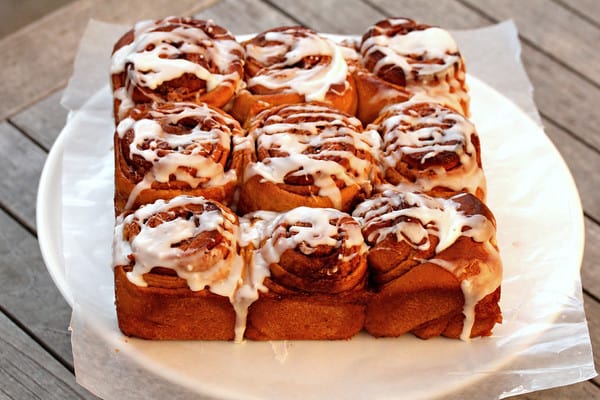 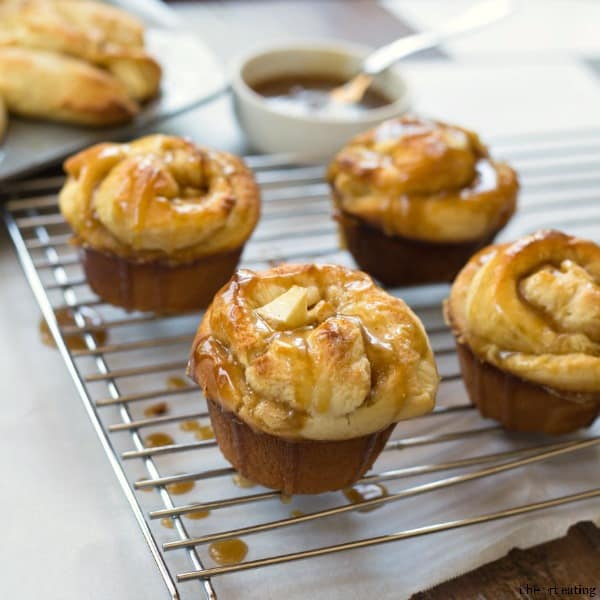 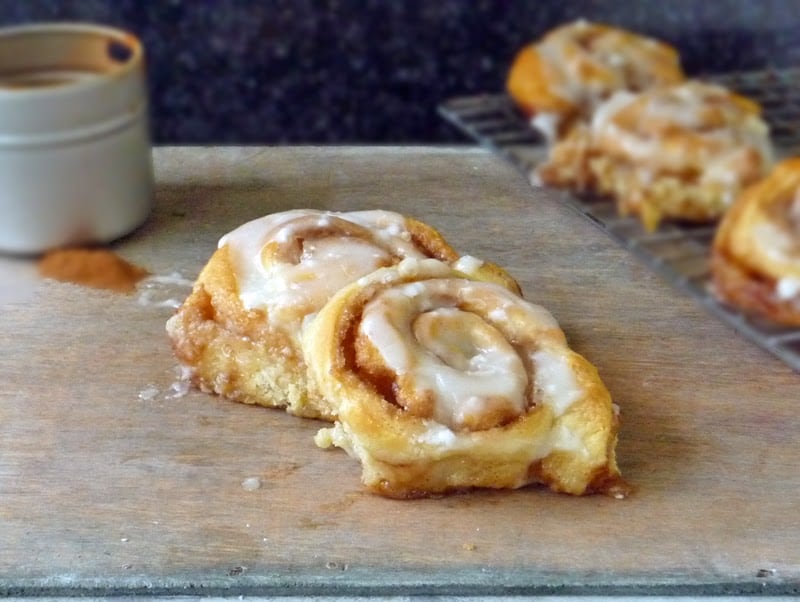 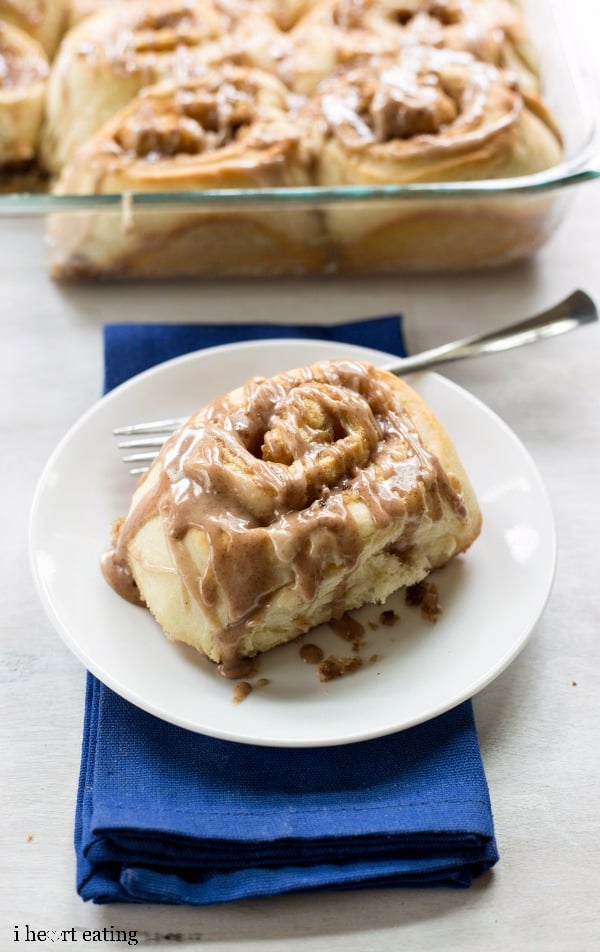 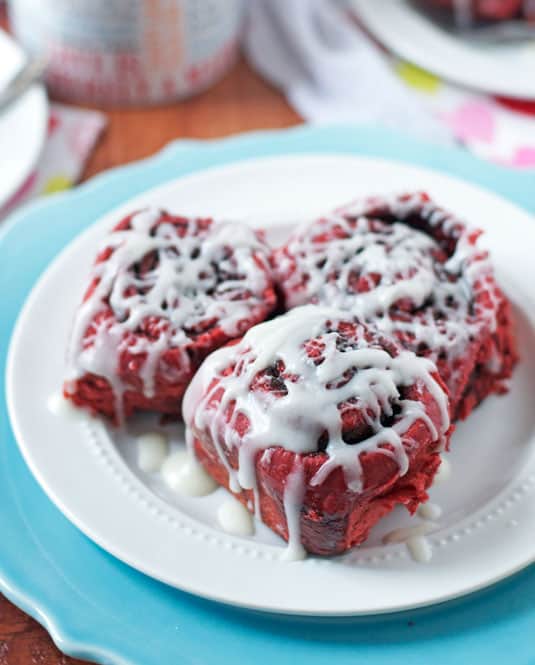 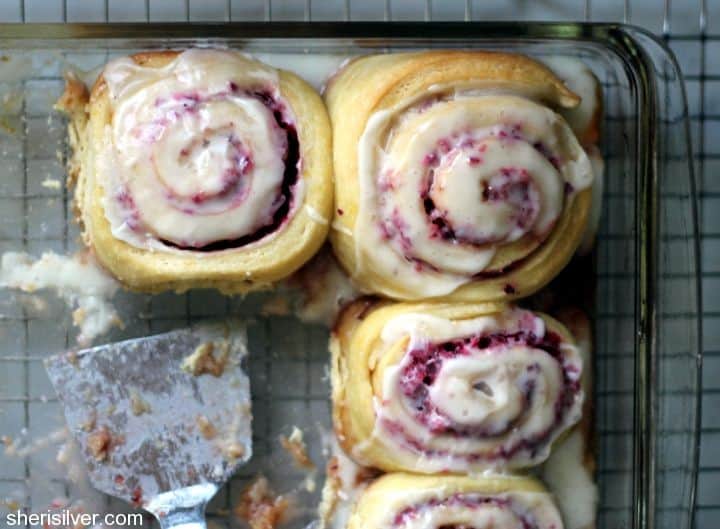 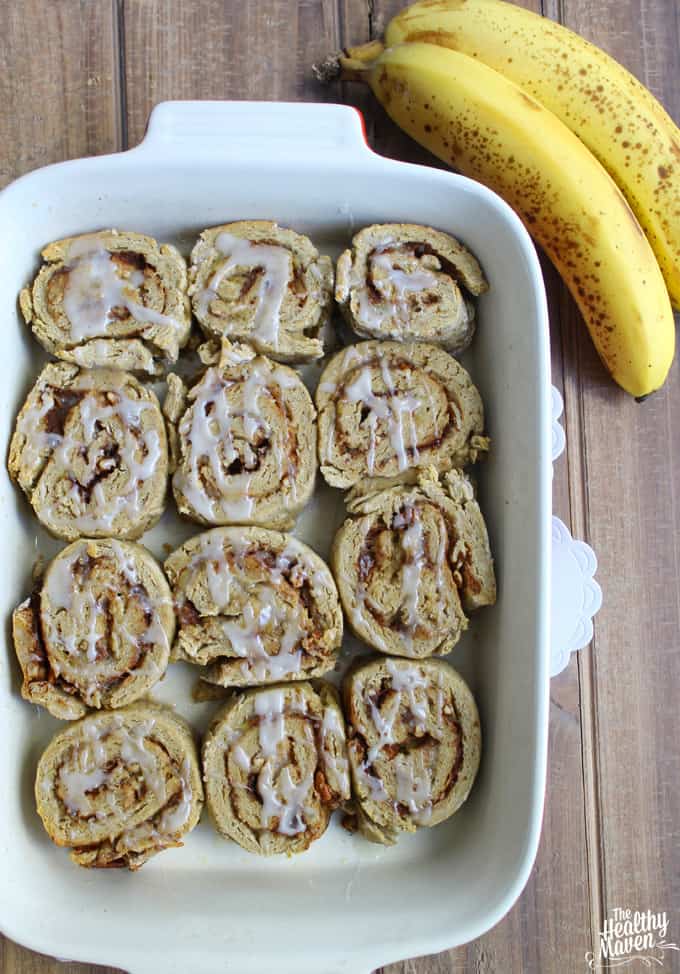 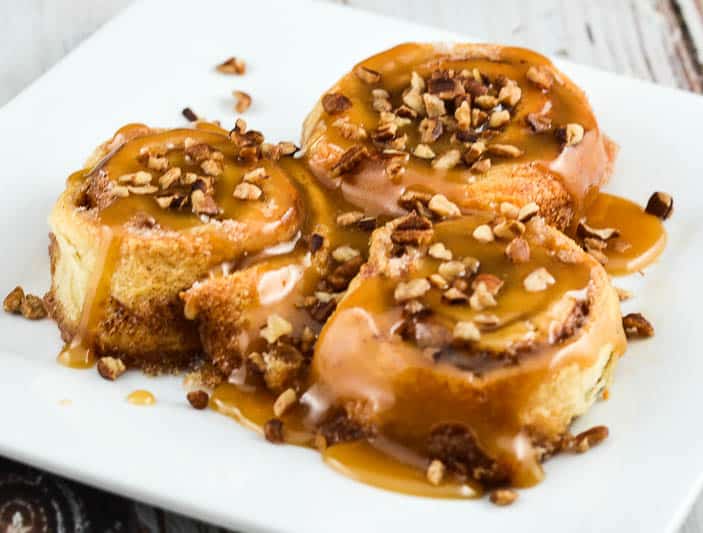 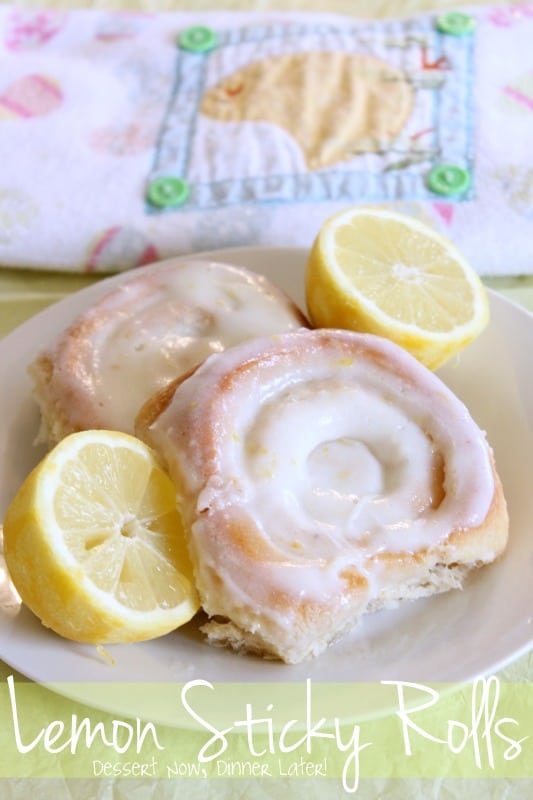 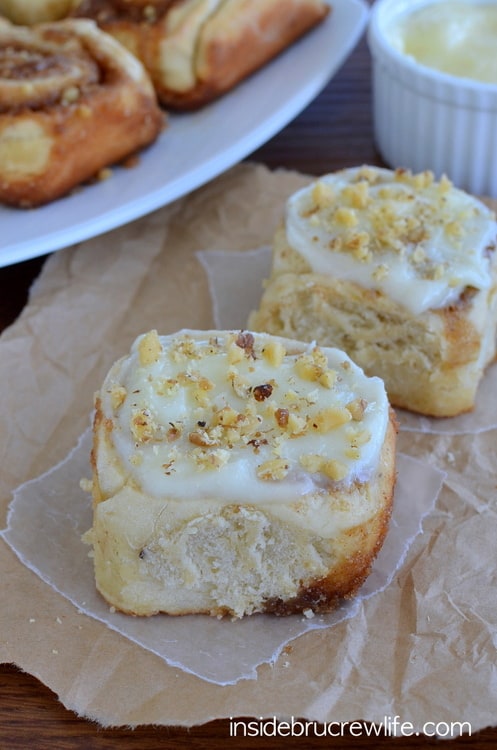 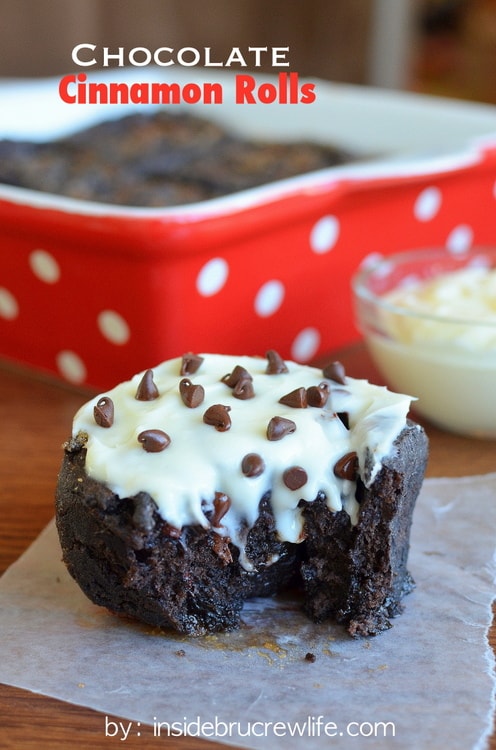 Cinnamon Biscuits from Taste and Tell 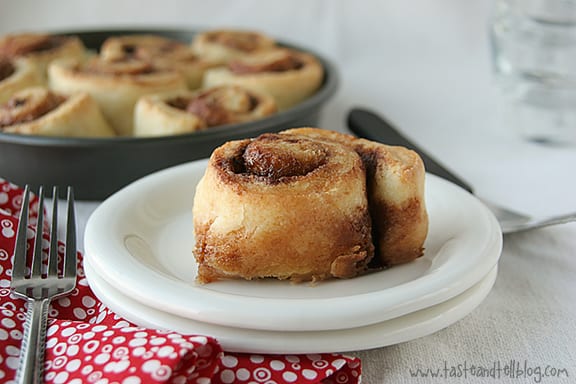 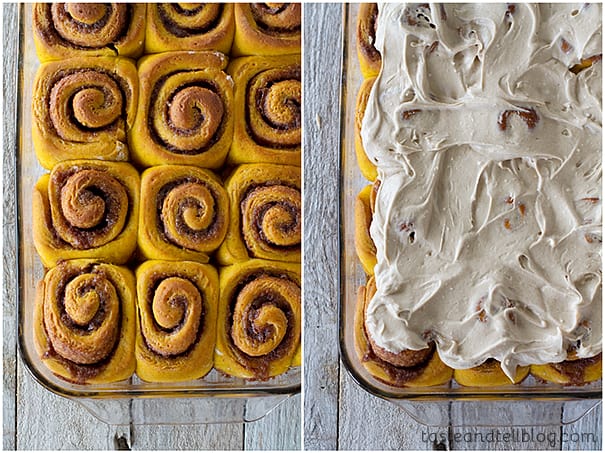 Caramel Apple Cinnamon Rolls with Rhodes from Tried and Tasty 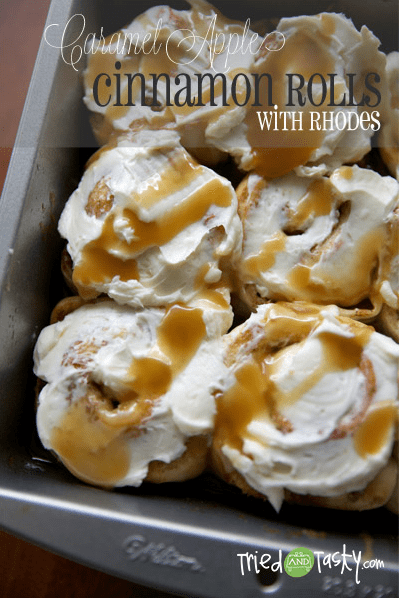 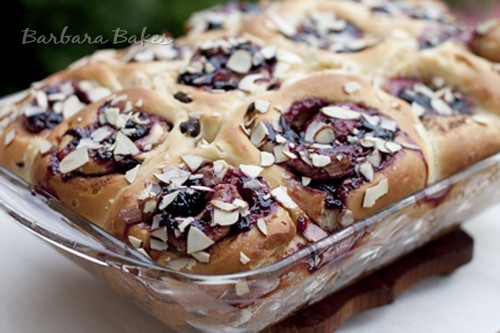 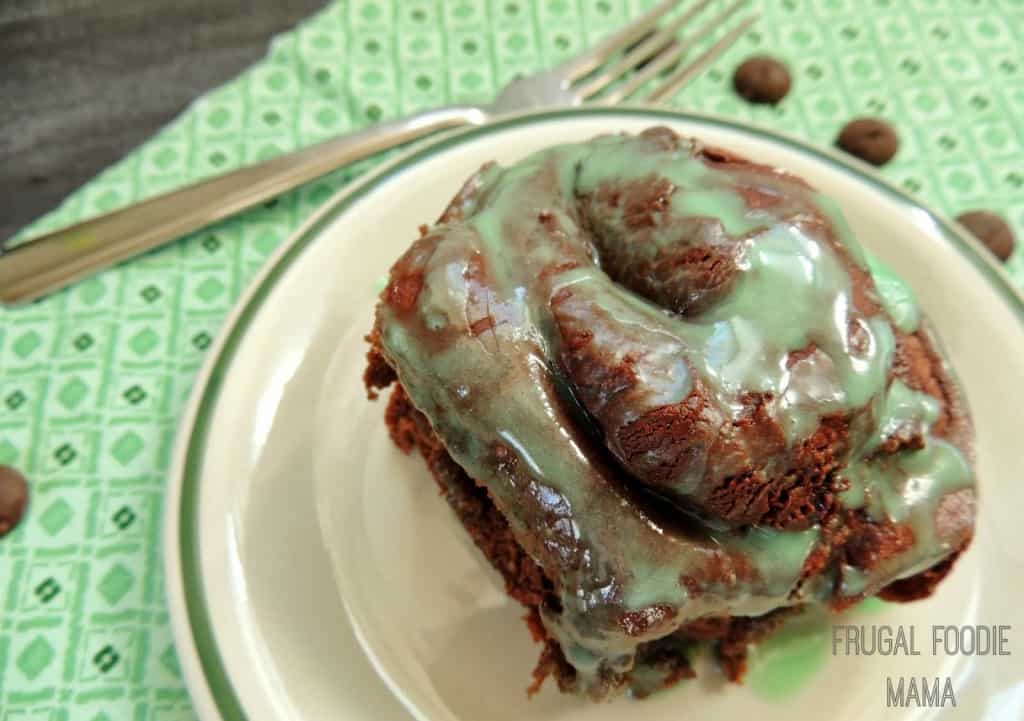 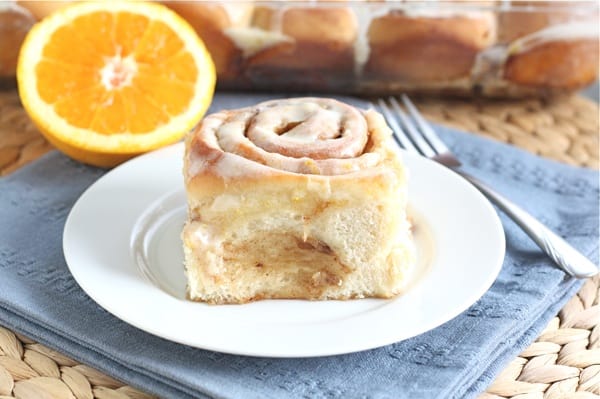 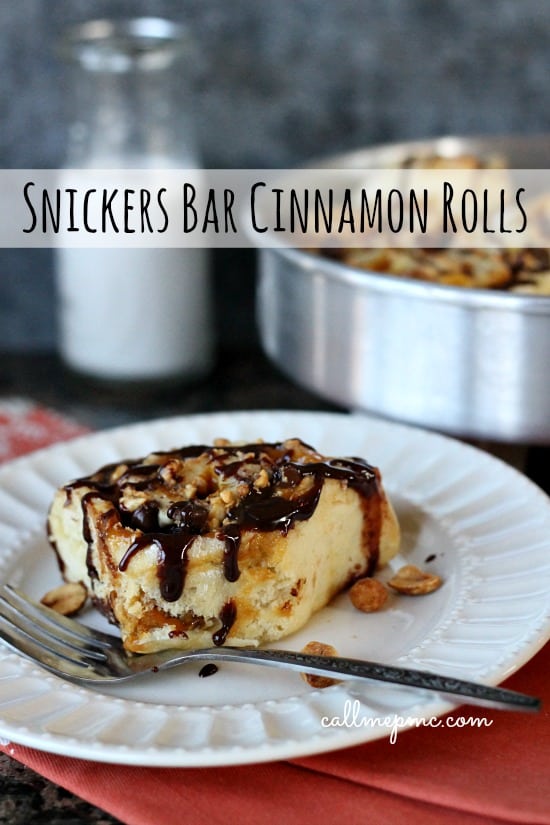