Navigation
Home » Round Ups » 10 of the Best Soup Recipes 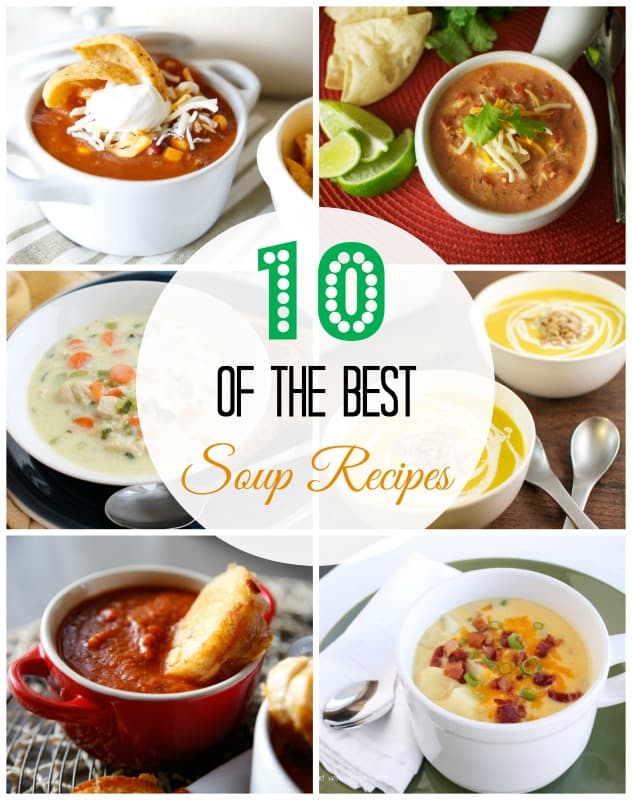 These cold winter months call for soup at dinnertime! There’s nothing quite like a hot bowl of soup when it’s freezing cold outside. I’ve been searching some of the best recipe sites out there to come up with what I think is a list of some of the best soup recipes. Each one of these soups come highly recommended by the creators, as well as those who have tried them. You can’t go wrong with these soups! 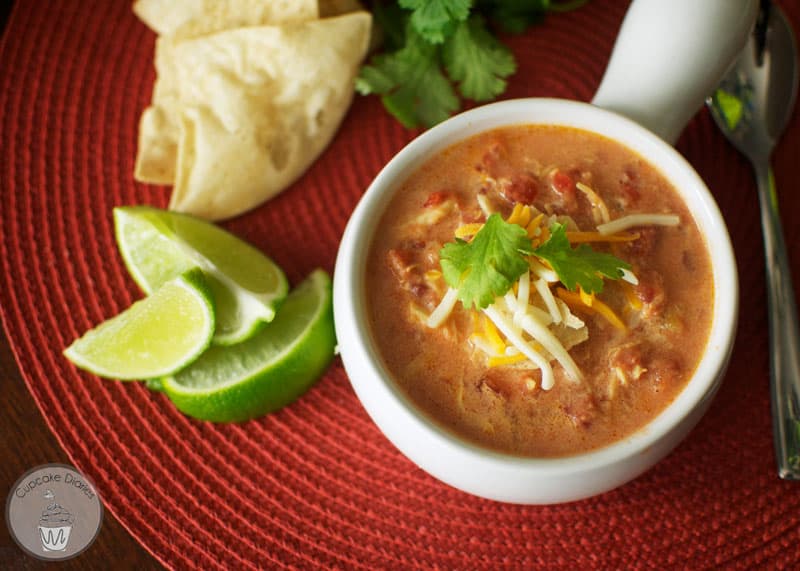 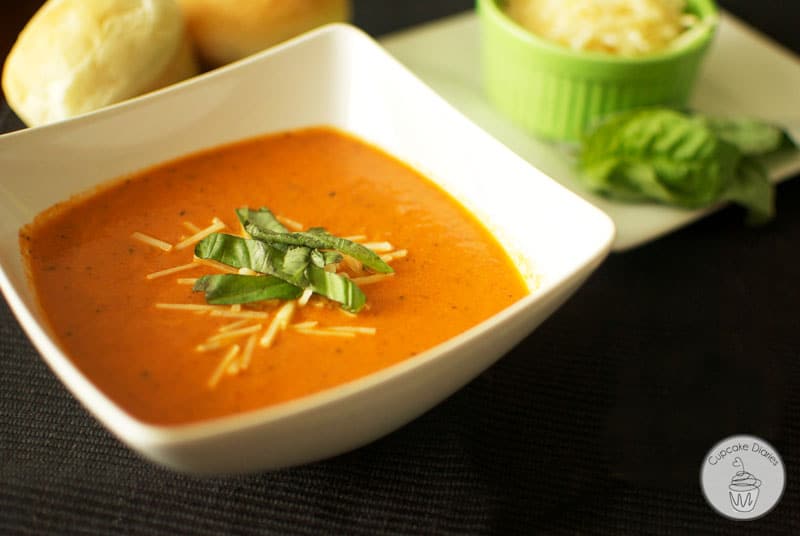 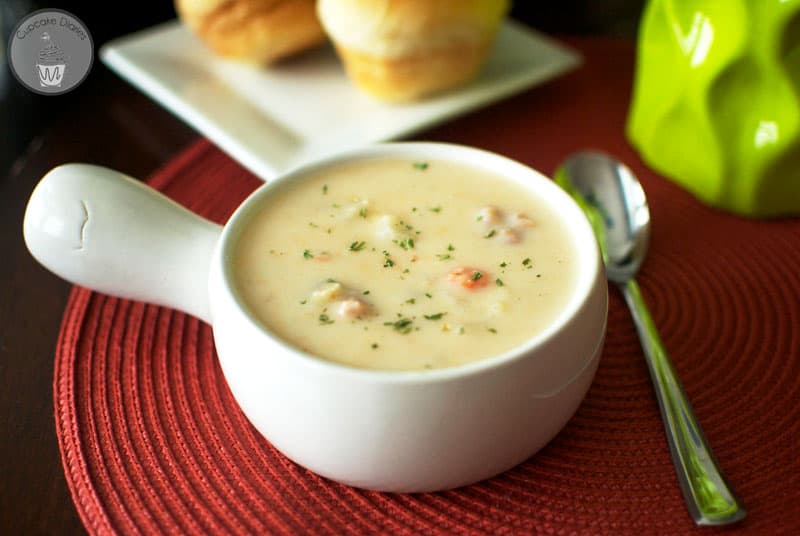 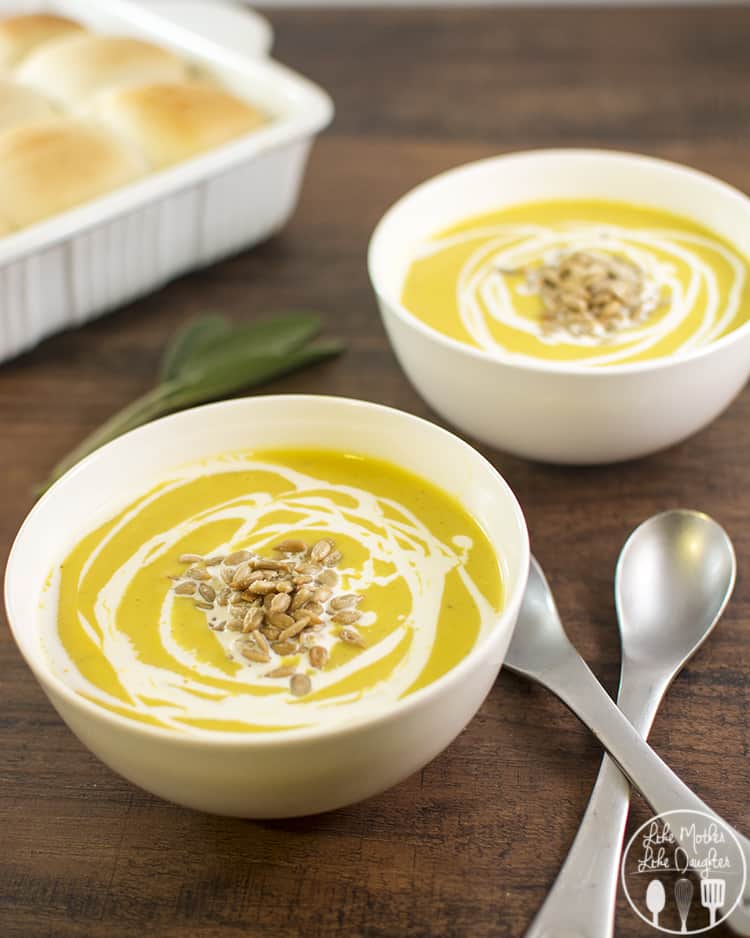 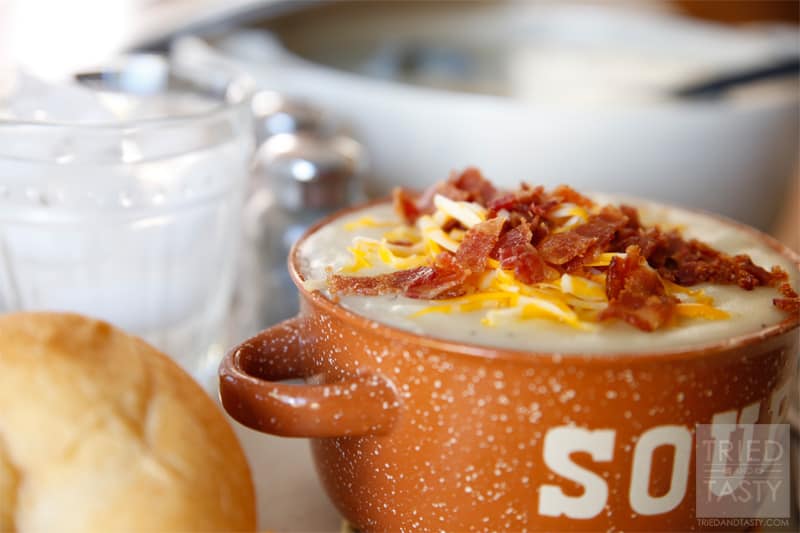 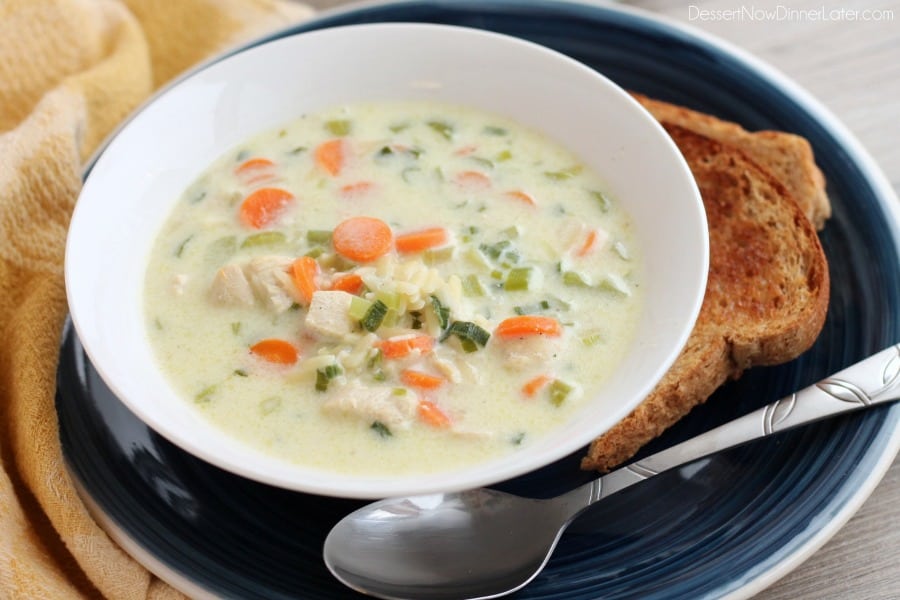 Taco Soup from Tried and Tasty 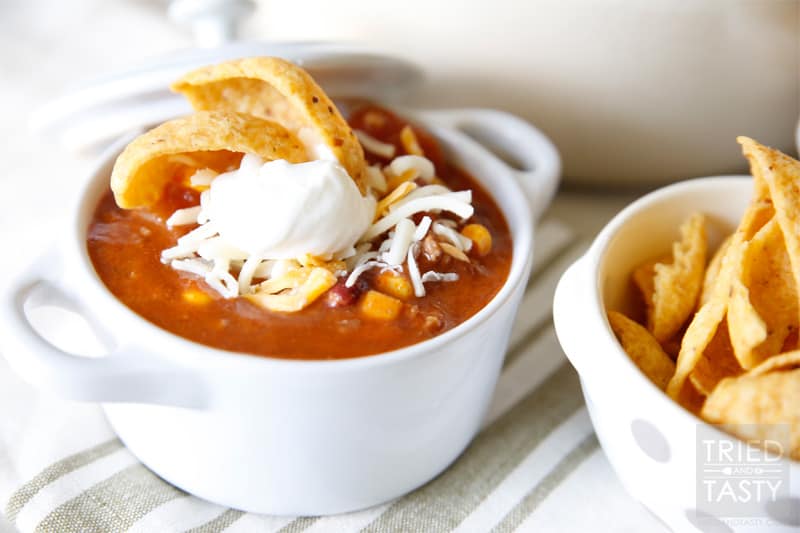 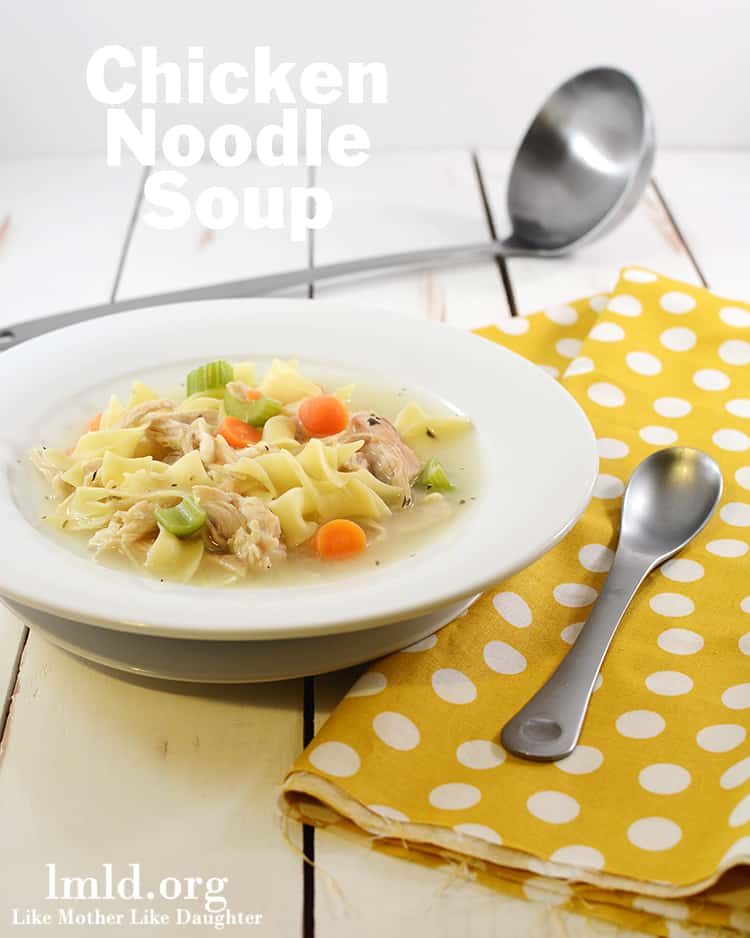 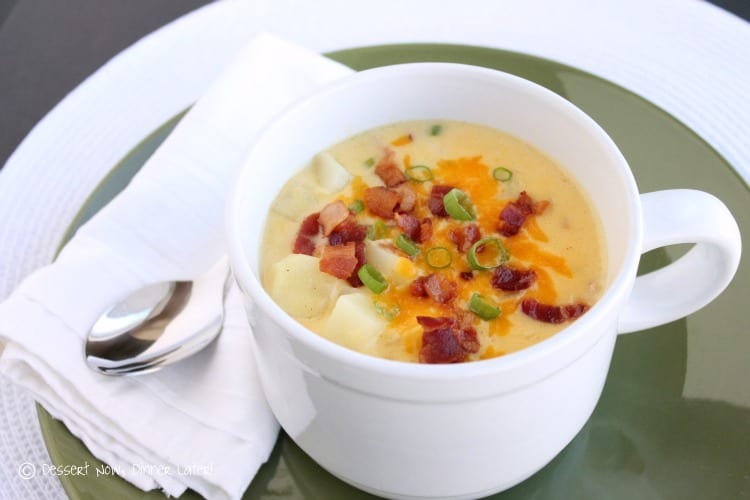 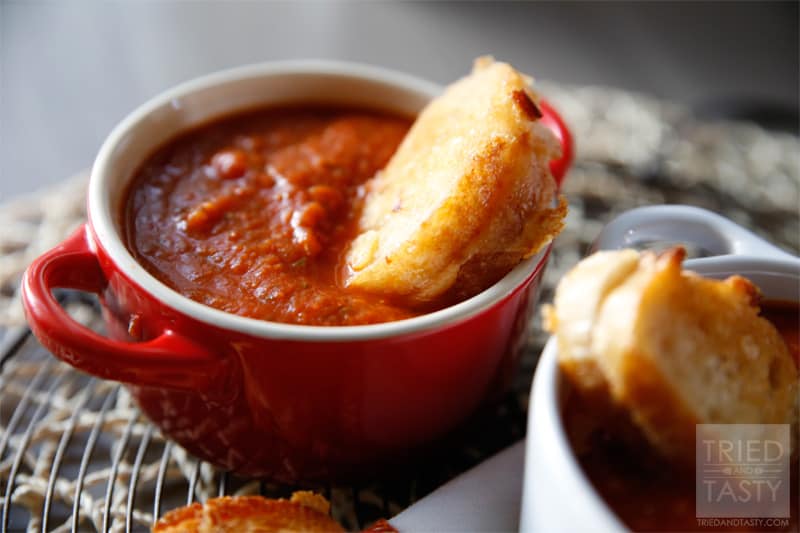 Here are more of my favorite recipe round ups!

20 of the Best Pizza Recipes 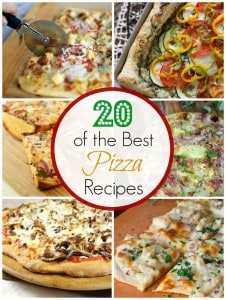 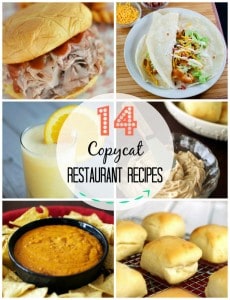