Make the dessert table at your Fourth of July or Memorial Day gathering extra festive with these patriotic desserts! This collection of recipes features some of the best red, white, and blue desserts out there. 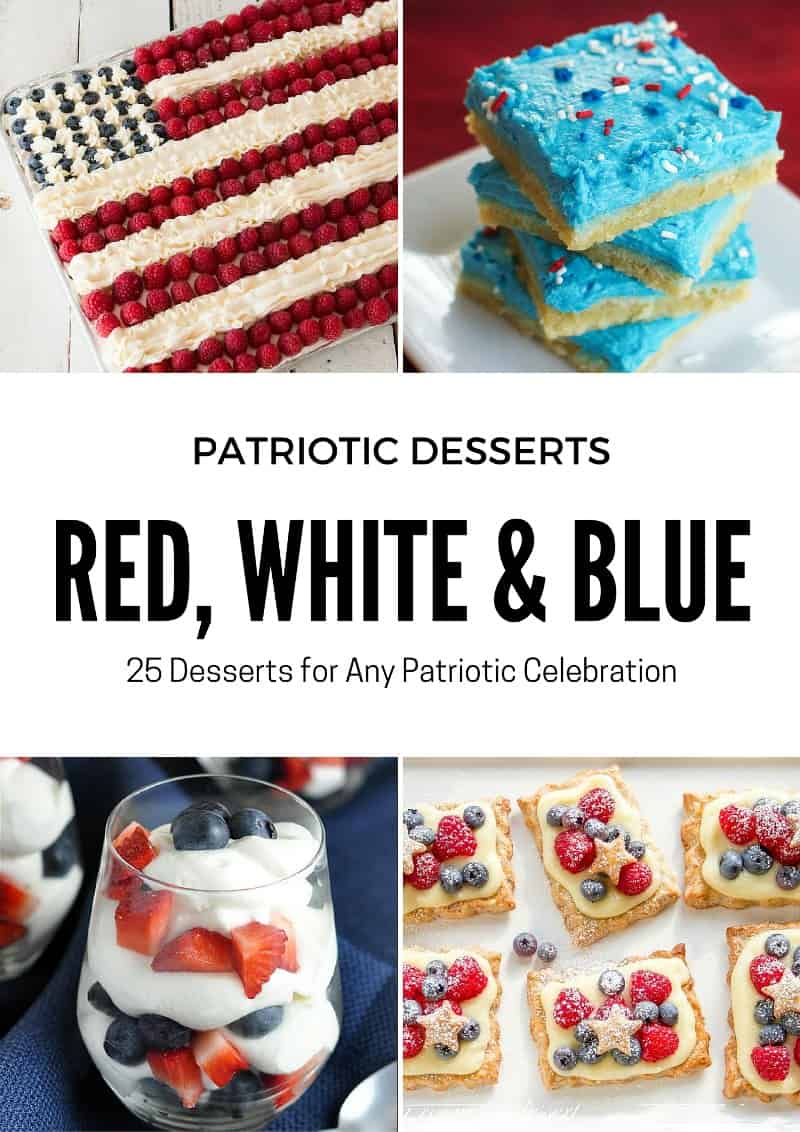 One of my very favorite times to be with family is on the Fourth of July. I love the parades, the barbecues, the fireworks in the evening…You just can’t beat it! Patriotic desserts are so much fun to make and display for a barbecue. These desserts are some of the best of the best! Which one(s) do you want to make this Fourth of July? 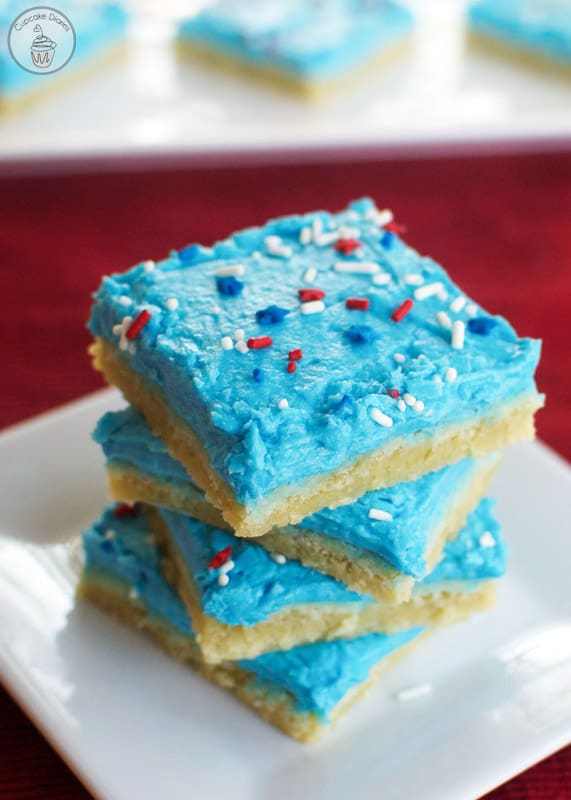 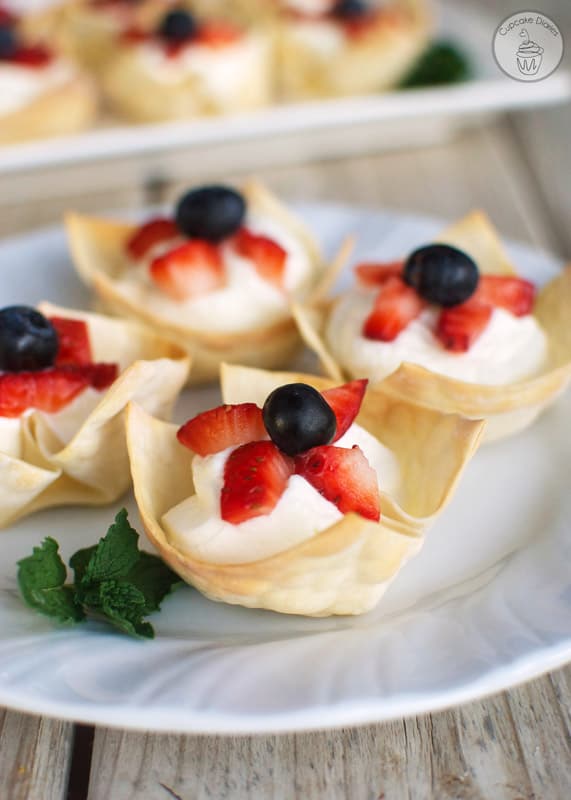 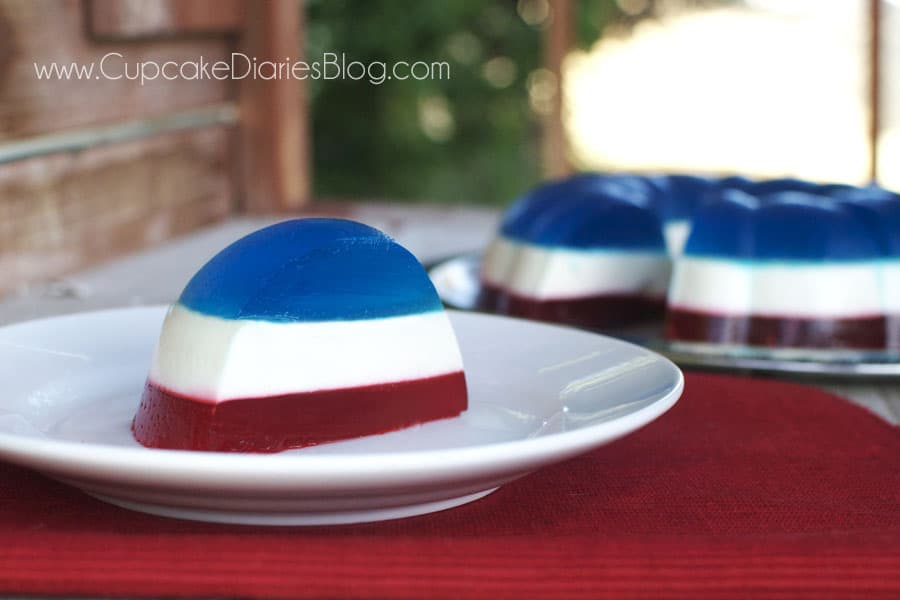 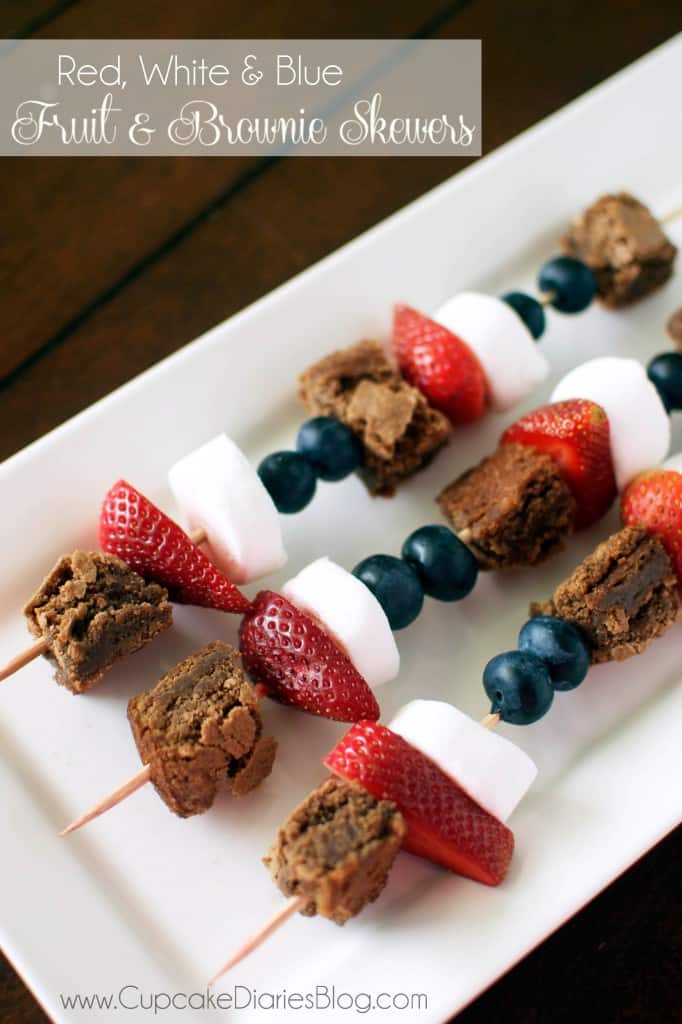 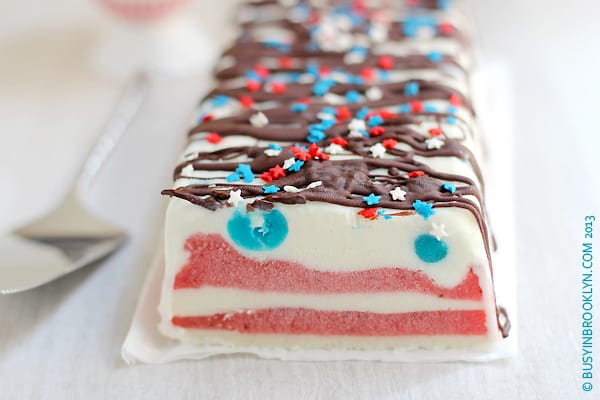 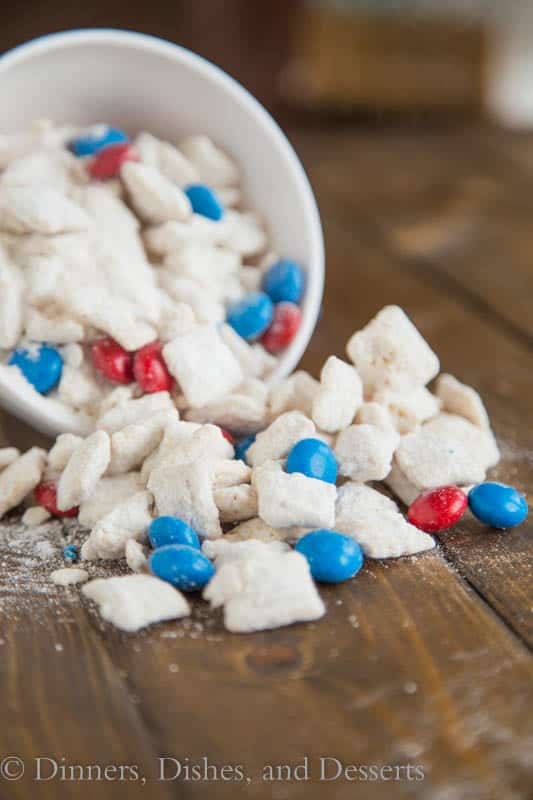 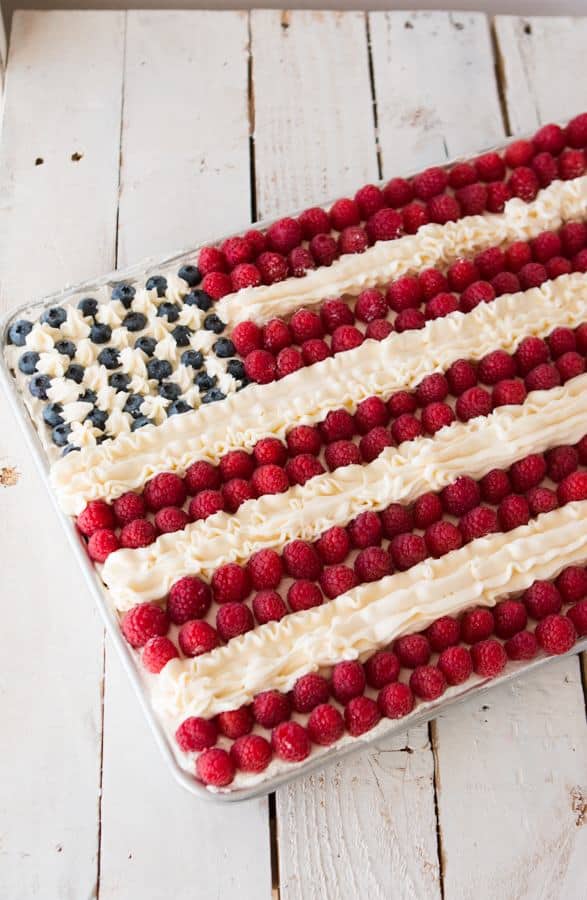 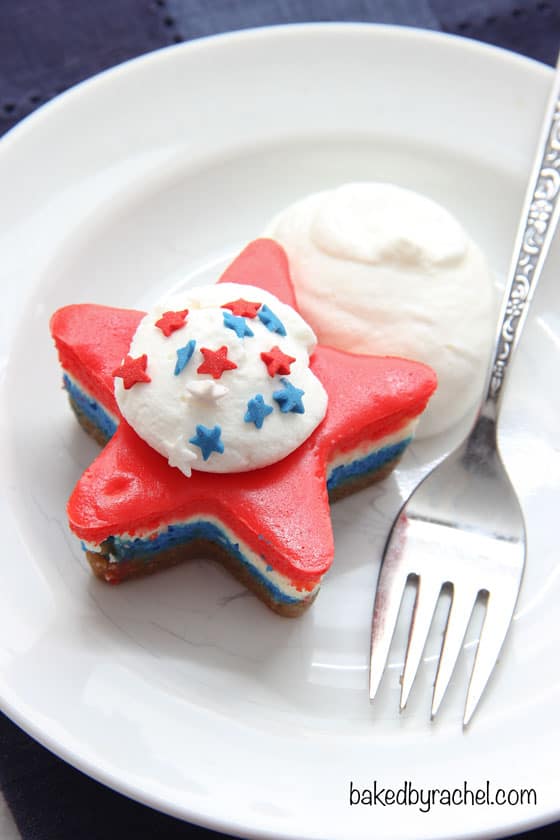 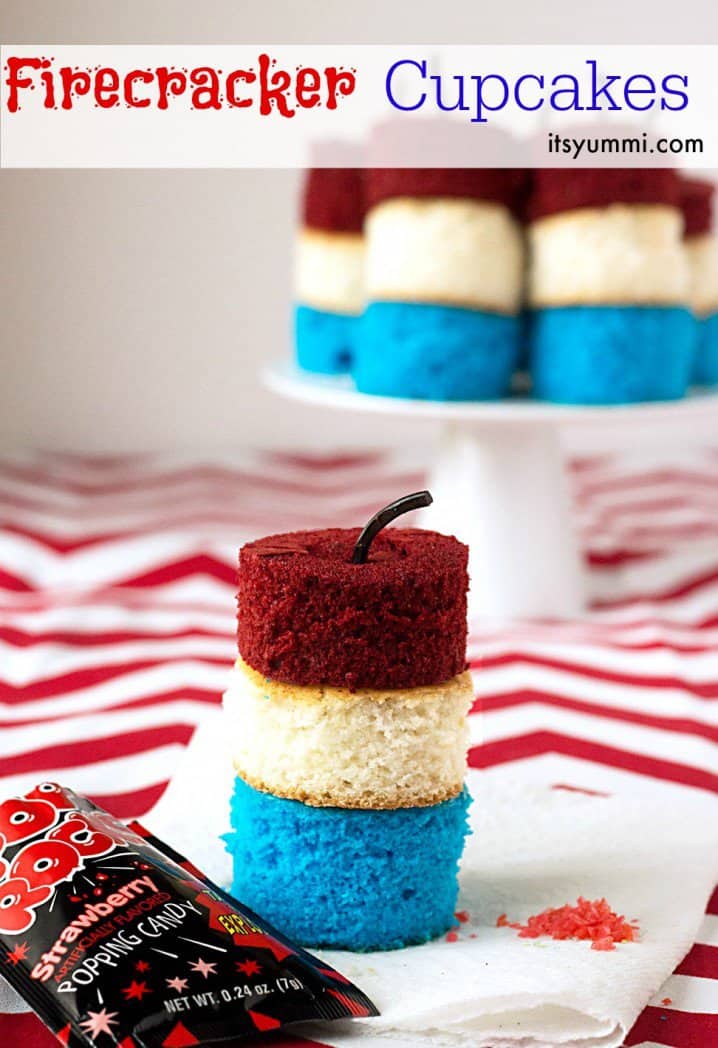 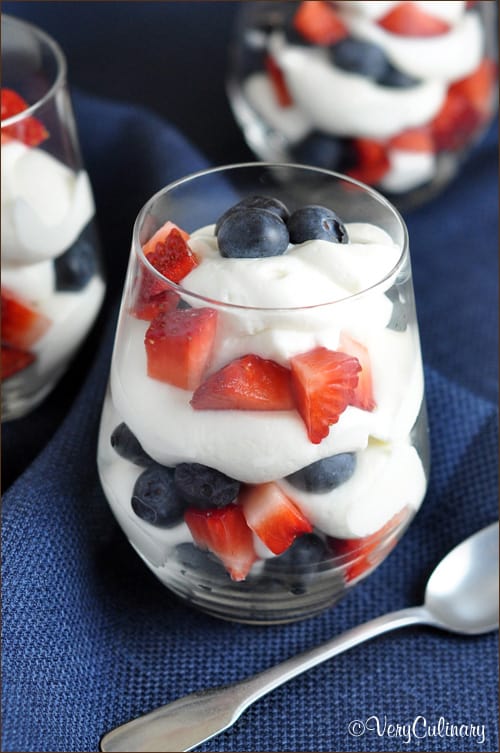 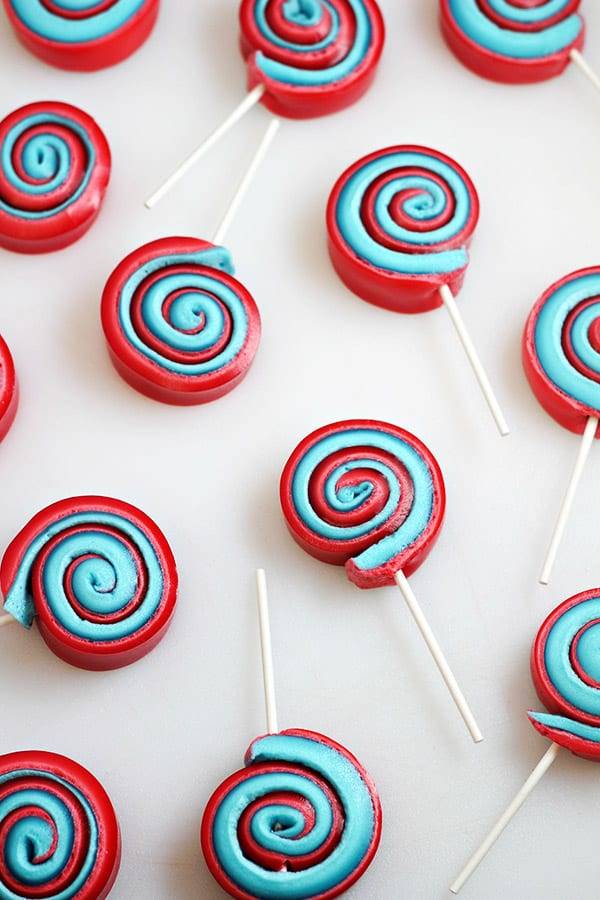 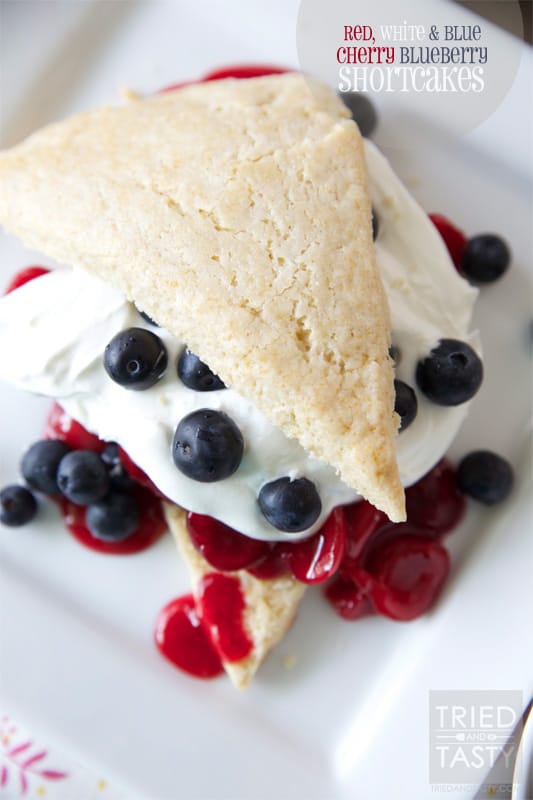 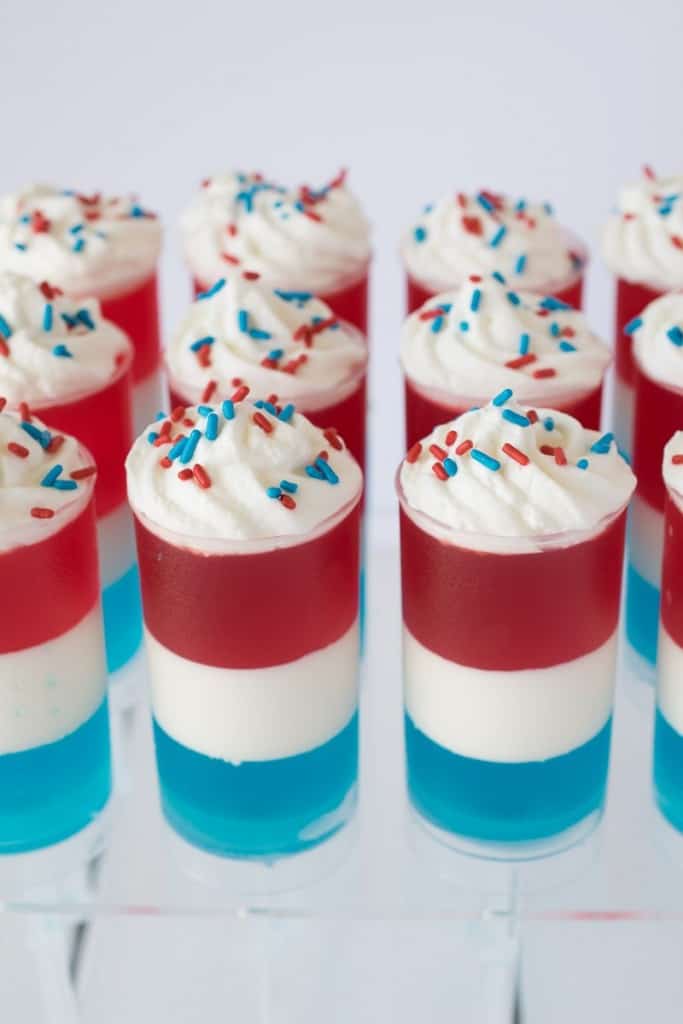 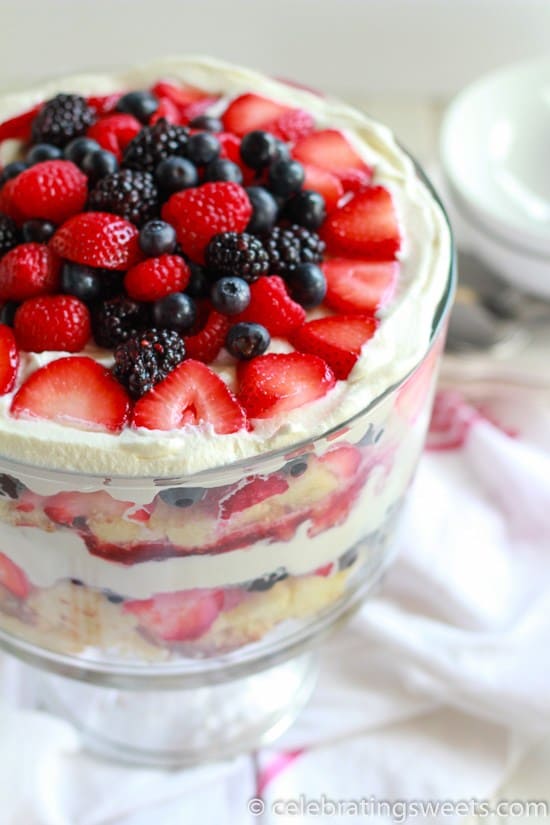 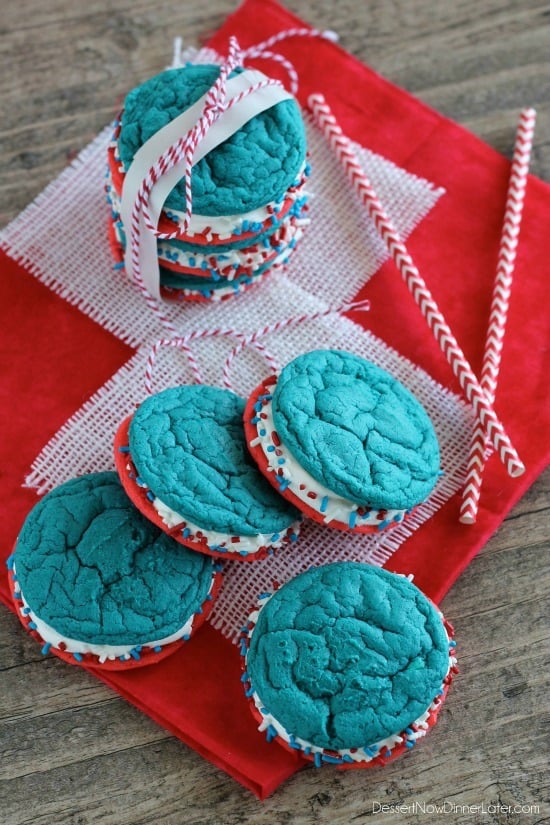 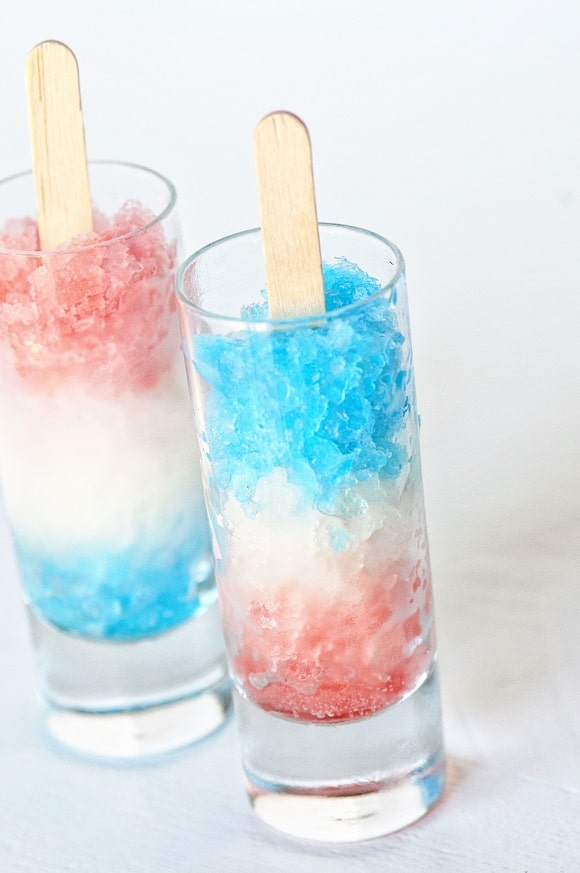 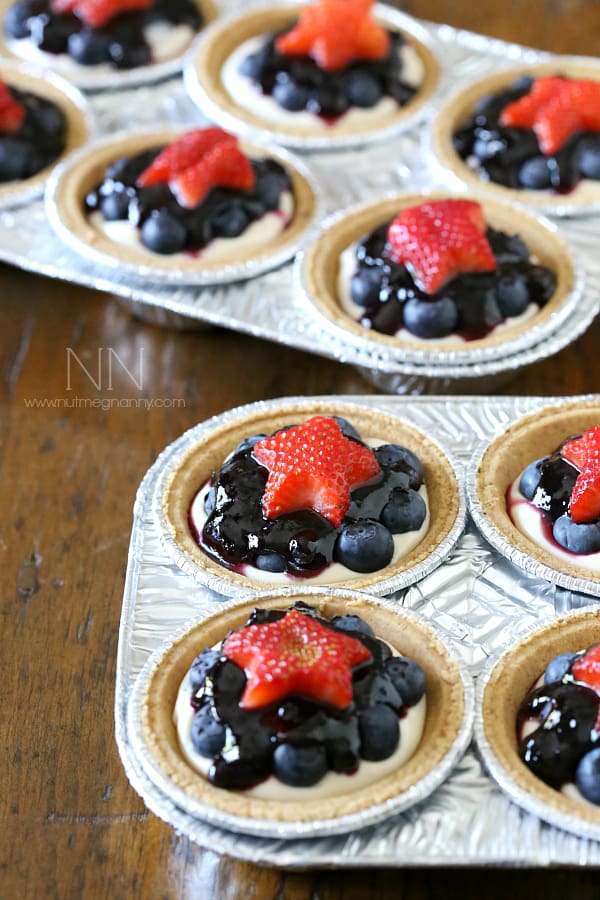 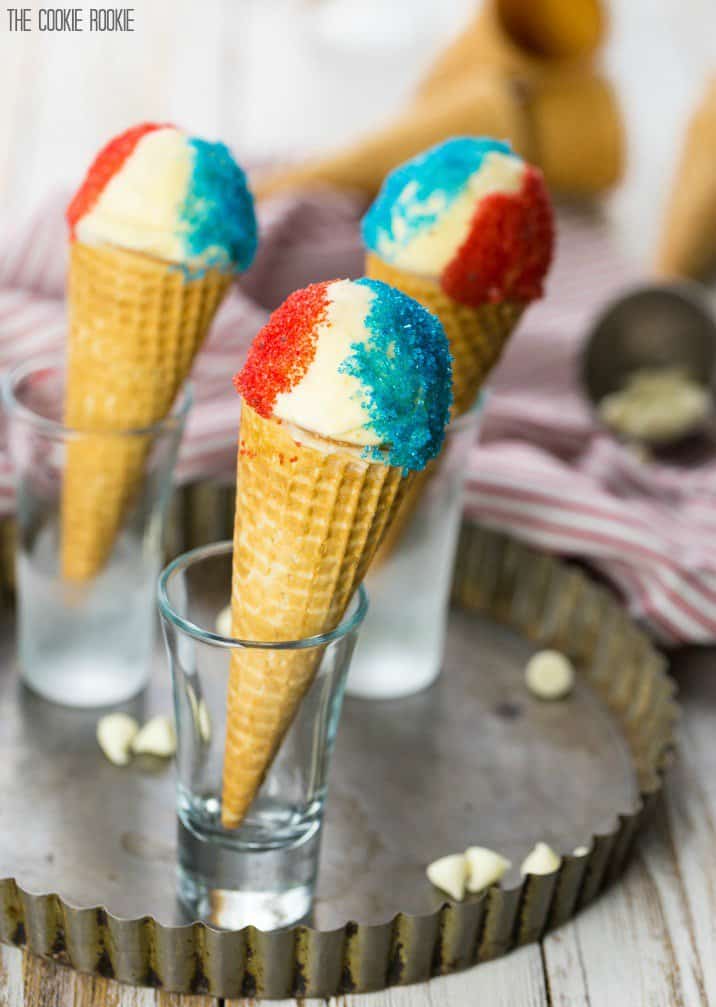 Homemade Red, White and Blue Drumsticks from The Cookie Rookie 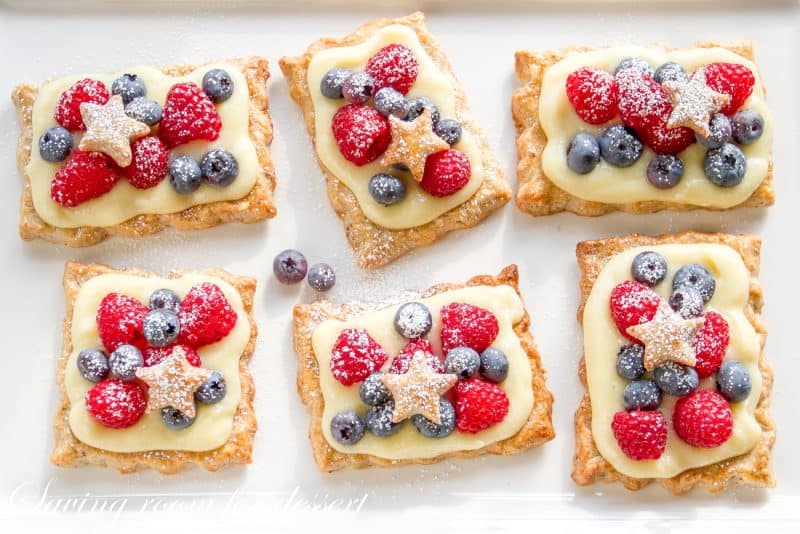 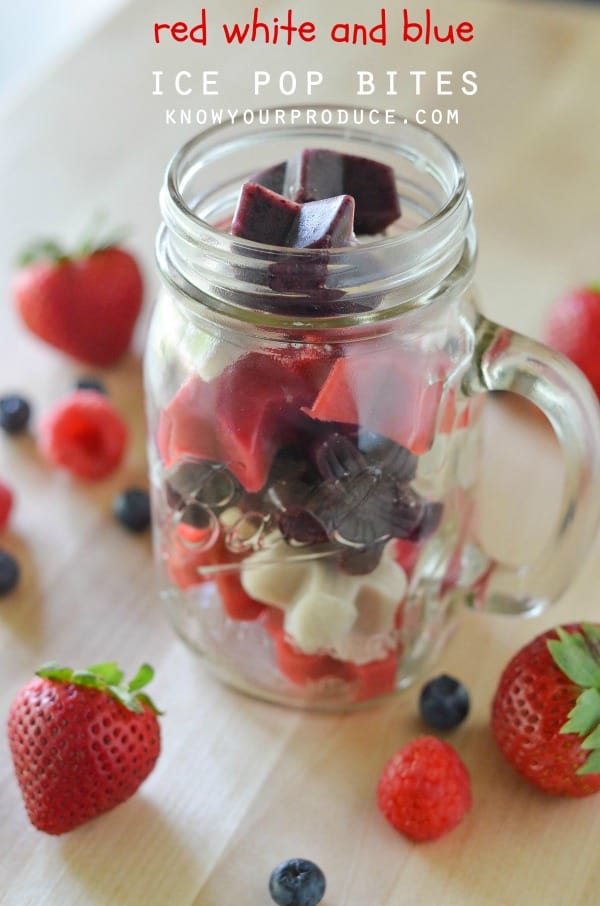 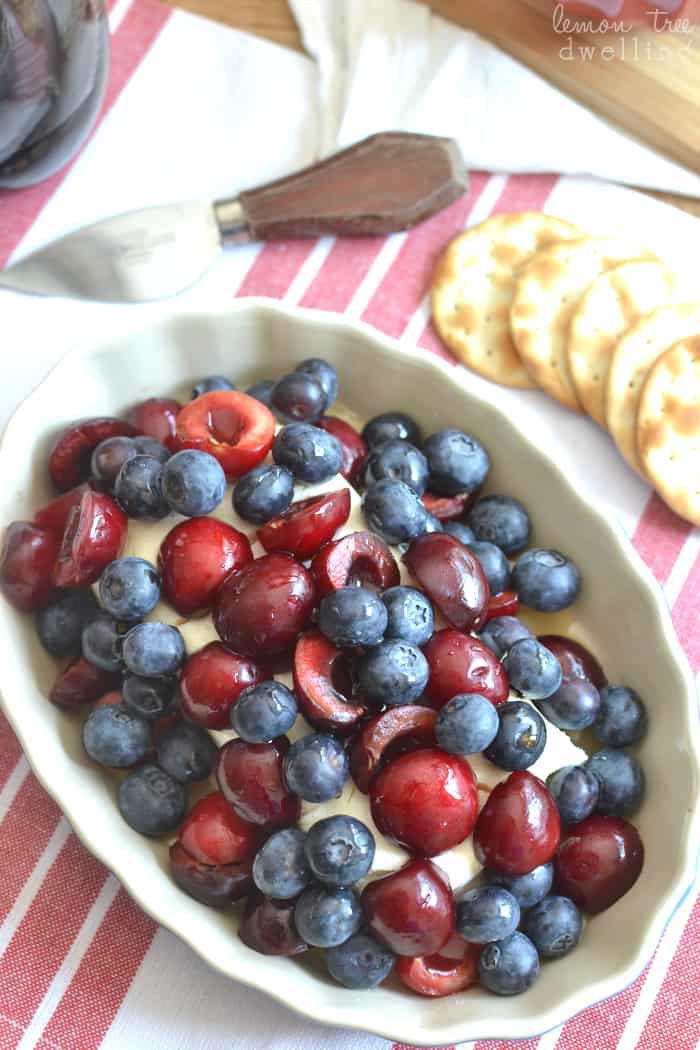 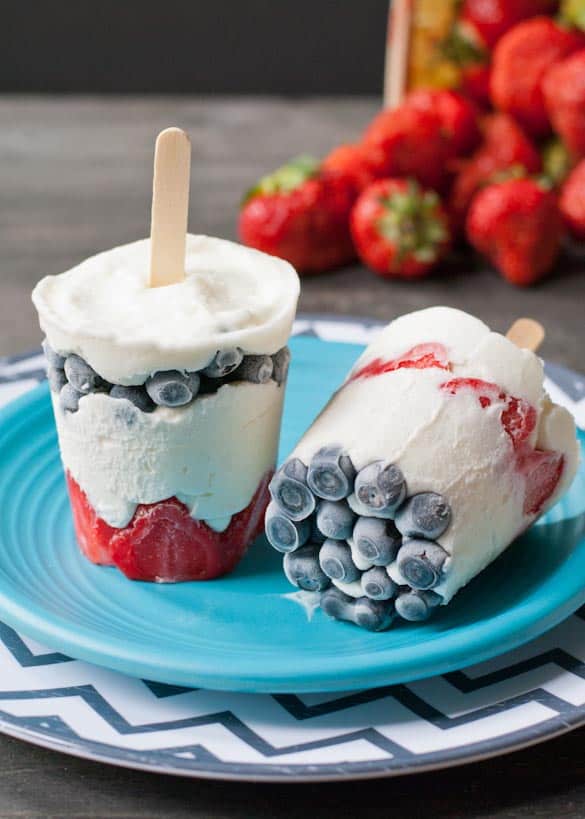 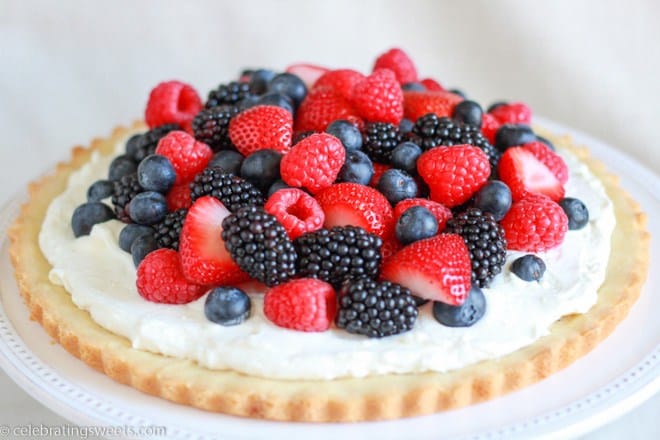 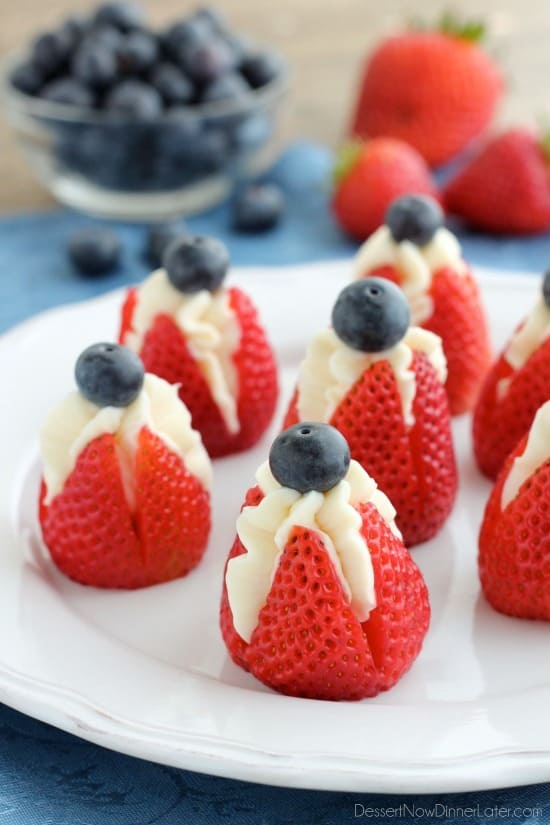 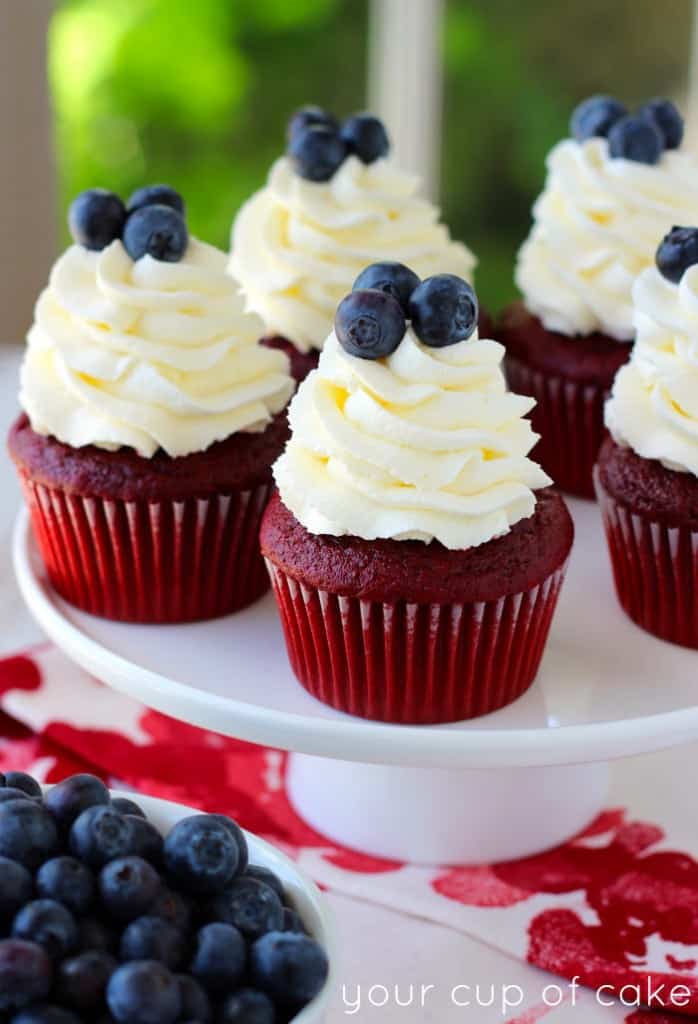 Red Velvet Whipped Cream Cupcakes from Your Cup of Cake

Alli is the food blogger and photographer behind Cupcake Diaries. Nestled in Northern Utah with her three young boys, hubby, and a full pantry, she loves baking all kinds of treats as well as quick and easy meals for her family. She also loves throwing parties and sharing the details on her blog. What started out as sharing a few recipes with family members here and there soon turned into a full-functioning recipe blog with readers from all around the world. Alli is a full-time mom and piano teacher who enjoys music, holidays, and spending time with her family.

Latest posts by Alli (see all) 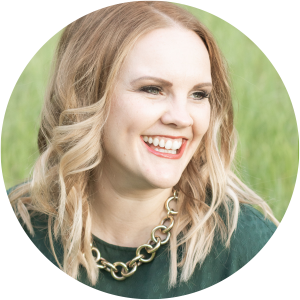